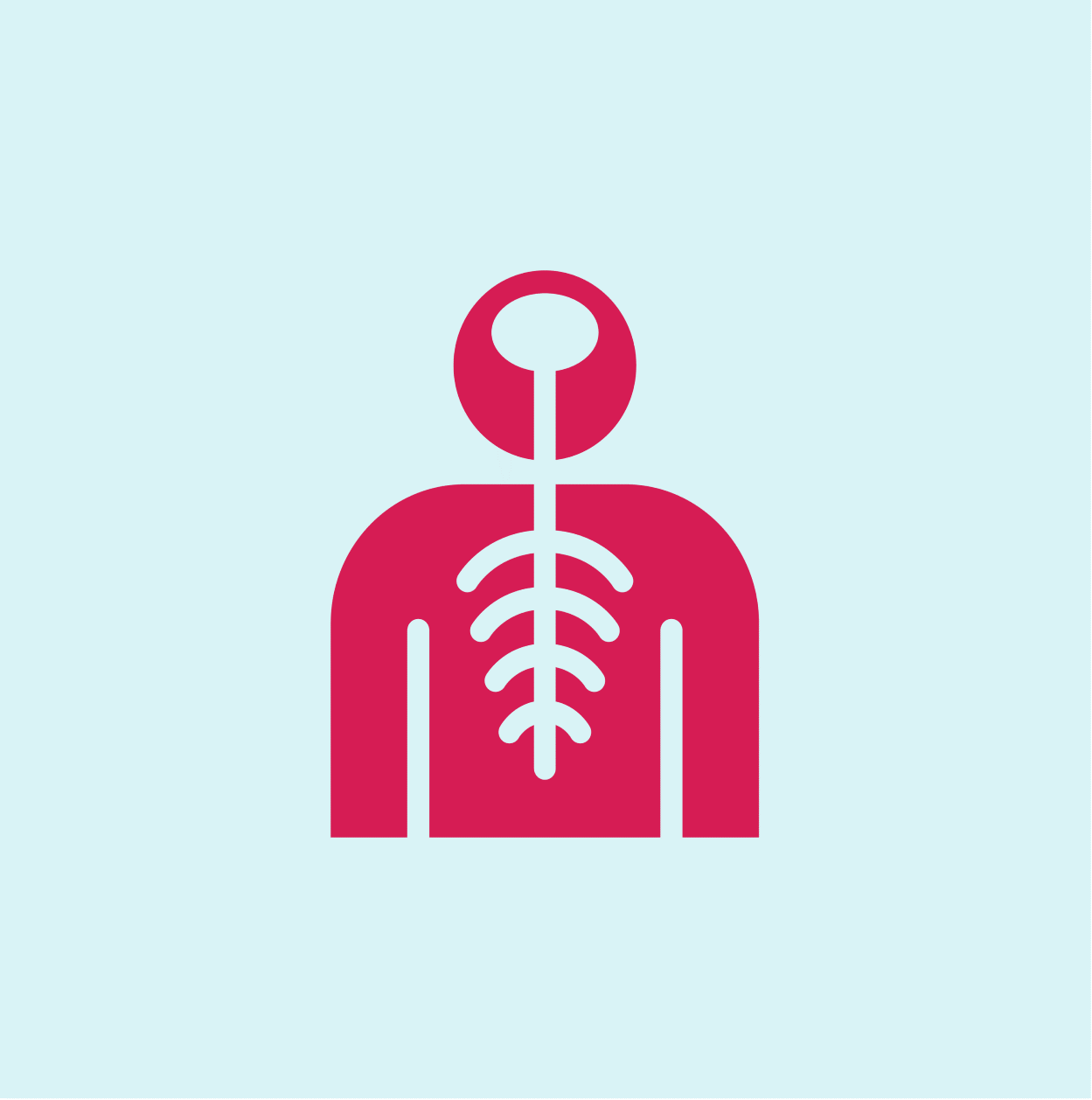 Tardive Dyskinesia, or involuntary and uncontrolled movements in patients with psychiatric disorders, is not a symptom of underlying disease, but rather a side effect of their drug treatment, typically associated with antipsychotic therapies that inhibit dopamine receptors. As such, patients with psychotic disorders such as schizophrenia or bipolar disorder are commonly affected by TD, as well as those prescribed antipsychotics over a prolonged period for other conditions such as major depressive disorder.

In some cases, TD can cause functional impairment, interfering with a patient’s quality of life. It can be embarrassing, socially isolating, and can often add to the stigma related to their mental illness. Proper management of TD is therefore equally as important as managing the underlying psychiatric disorder, in order to provide the best treatment outcome possible. FDA-approved treatments for TD are available, allowing targeted improvement of involuntary movements while maintaining antipsychotic use. Lowering the antipsychotic dose may compromise the primary treatment goal and may result in a relapse with accompanying psychotic or depressive episode.

To what extent does a patient’s TD complicate their overall treatment? Knowing the potential functional, physical, and social stigma issues, how important would you consider managing TD for patient quality of life/outcomes?